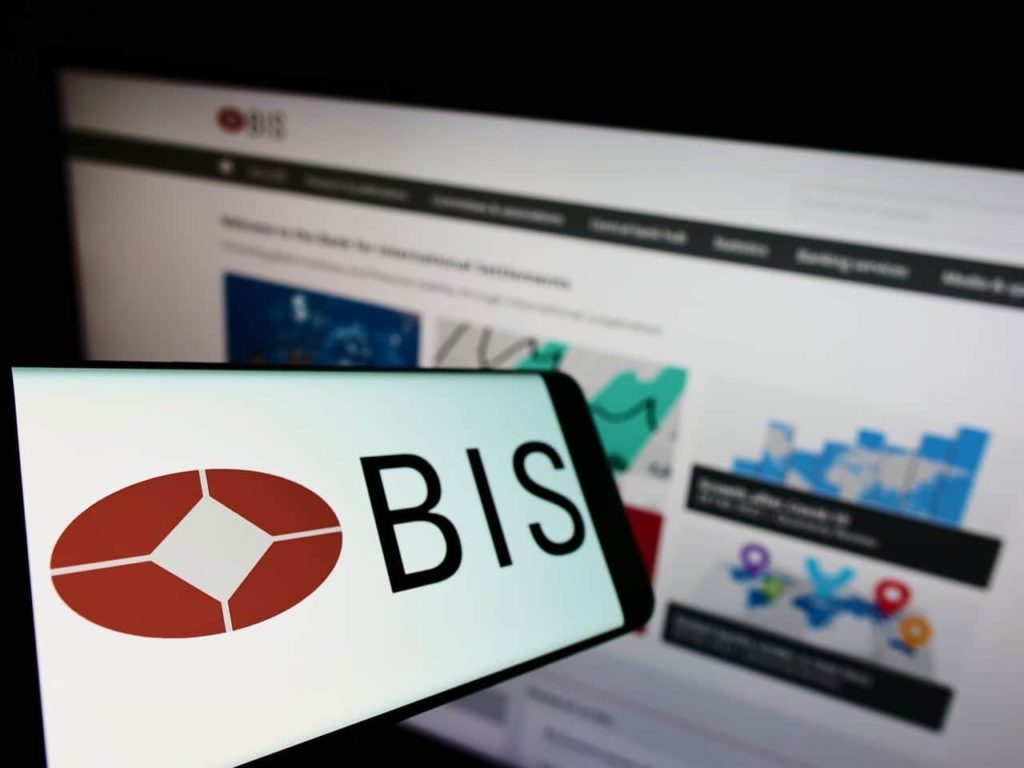 Despite the cryptocurrency industry expanding and advancing by the day, many financial authorities and organizations, particularly those overseeing the emerging decentralized finance (DeFi) sector, still express concerns about space.

One such organization is the Bank for International Settlements (BIS), which issued a bulletin on June 7 entitled “The scalability of the blockchain and the fragmentation of cryptocurrencies”, in which he presents his opinion that “cryptocurrencies cannot play the social role of money”.

“By building on permissionless blockchain, cryptocurrencies and DeFi seek to create a radically different monetary system, but suffer from inherent limitations. A system supported by the reward of a set of decentralized but interested validators via commissions means that network effects cannot develop. On the contrary, the system is prone to fragmentation and expensive to use. “

The problem of cryptocurrency fragmentation

Furthermore, the report explains that:

“Fragmentation means that cryptocurrencies cannot play the social role of money. Ultimately, money is a coordinating device that facilitates economic exchange. It can only do this if there are network effects – as more users use one type of money, it becomes more attractive for others to use it. Looking ahead, there is more promise in innovations that rely on confidence in sovereign currencies. “

The report also touches on “limited scalability and lack of interoperability”, which “not only prevent network effects from taking root, but a parallel blockchain system also adds governance and security risks.”

READ  Crypto whale's $ 181 million bet on the ether is going badly, in a big way

As for the different blockchains exhibiting strong price co-movements despite fragmentation, the organization interprets it as these networks sharing the same investor base and growth is “buoyed by speculative coin buying.”

This isn’t the first time BIS has criticized cryptocurrencies. In December 2021, Finbold reported on BIS Secretary General Agustin Carstens discussing the “breaking manifestation of non-bank financial intermediation” and his belief that DeFi is “illusory”.